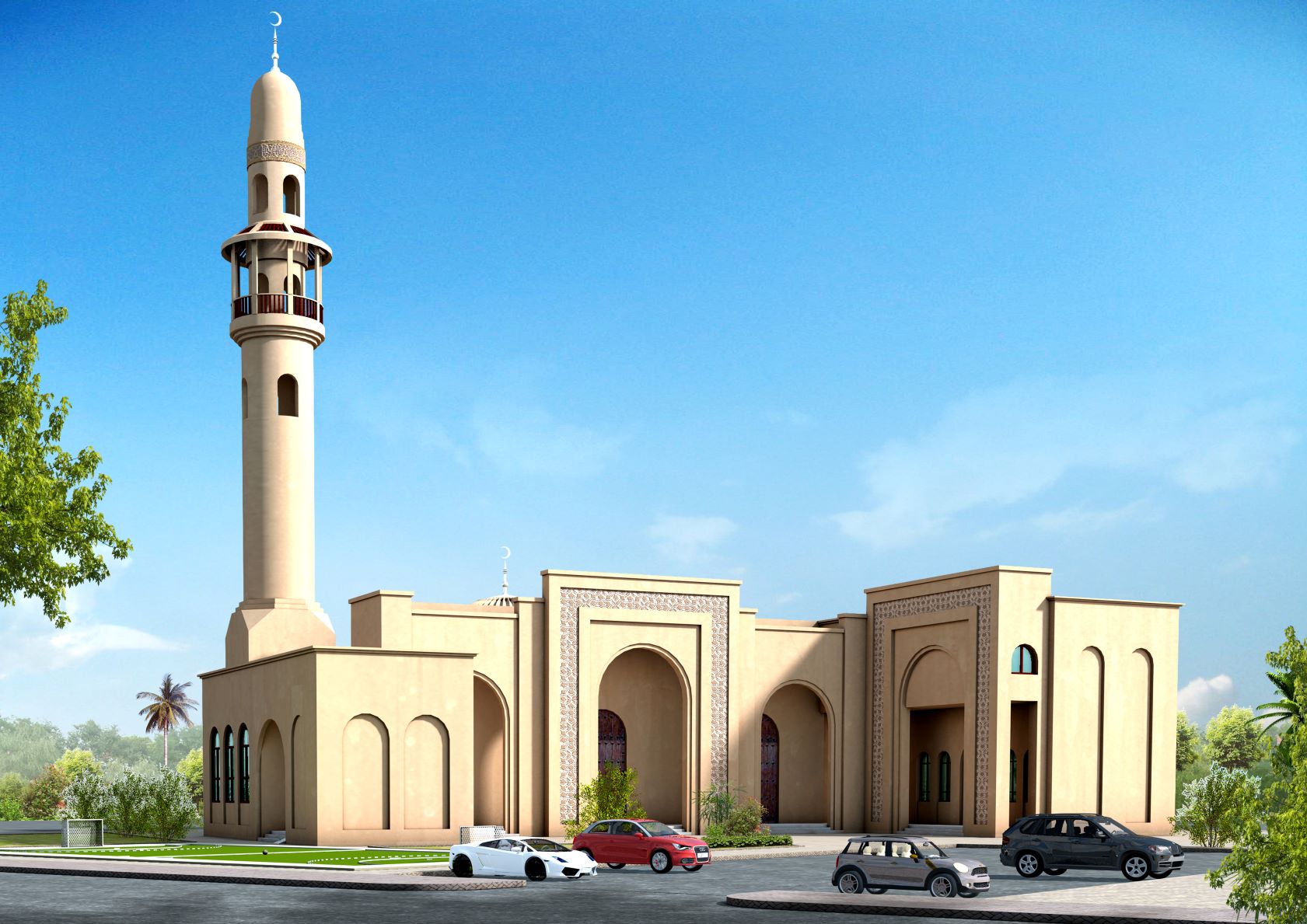 Diyar Al Muharraq, one of the largest real estate development companies in Bahrain, has announced the commencement of construction on a mosque set to be erected in the Jeewan residential project.
This initiative comes in succession to the real estate developer’s recent announcement of construction on the Malalla Mosque in the Sarat project, and Khonji Mosque in the Deerat Al Oyoun project in April, said the statement from the developer.
Diyar Al Muharraq has appointed Bawab Contracting Company for the project, kicking off construction in April with completion scheduled for next year.
The mosque, which has been donated by a local philanthropist, will be built over an area of 1,053 sqm and is set to serve a neighbourhood of 450 homes, with a capacity to receive 550 worshipers in total upon its completion, it added.
CEO Engineer Ahmed Ali Alammadi said: "We are pleased to announce the commencement of construction on a mosque in the Jeewan residential project, and extend our sincere gratitude to the benefactors for their generous donation."
"This initiative comes in line with our ongoing commitment to provide the necessary facilities to residents and visitors alike, ensuring all their needs are met within the Diyar Al Muharraq masterplan," he stated.
According to him, the mosque’s unique design pays tribute to both modern and traditional Bahraini architectural design.
"The structure will be brought to life through a seamless combination of Islamic and Iwani motifs and geometric detailing over the mosque’s dome and minaret, making for an architectural masterpiece, and visual landmark unlike any other," he stated.
Diyar Al Muharraq is one of the largest integrated cities in the Kingdom, offering a variety of housing solutions and a luxurious modern lifestyle while persevering the core family values in Bahraini society.
It offers a unique, balanced mix of residential, commercial, recreational, and healthcare facilities, creating a fully integrated and futuristic model city.-TradeArabia News Service
Share