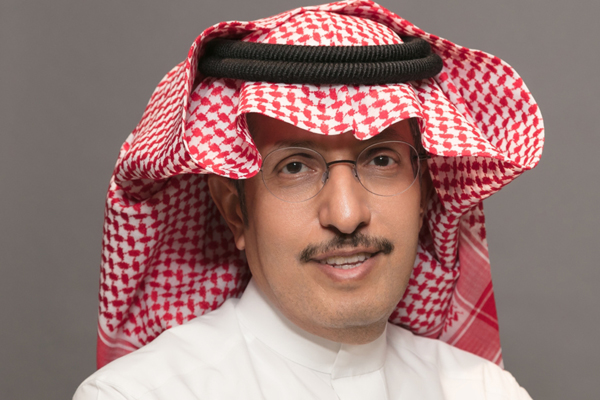 Saudi-based International Company for Water and Power Projects (Acwa Power) has named its new board of directors for a three-year period untill January 4, 2025.
Mohammad Abdullah Abunayyan has been re-elected as the Chairman, while its President and CEO Suntharesan 'Paddy' Padmanathan has been elevated to the position of Vice-Chairman, said Acwa Power in its statement to the Saudi bourse Tadawul.
A leader in power generation and water desalination plants, Acwa Power is 44 per cent owned by Saudi's sovereign wealth fund PIF (Public Investment Fund).
The announcement was made yesterday (January 16) following a key board meeting where  they also appointed the new board secretary and the representatives of the company in front of the Capital Market Authority and Tadawul.
This comes following the decision taken at the Extraordinary General Assembly meeting held recently.
Share