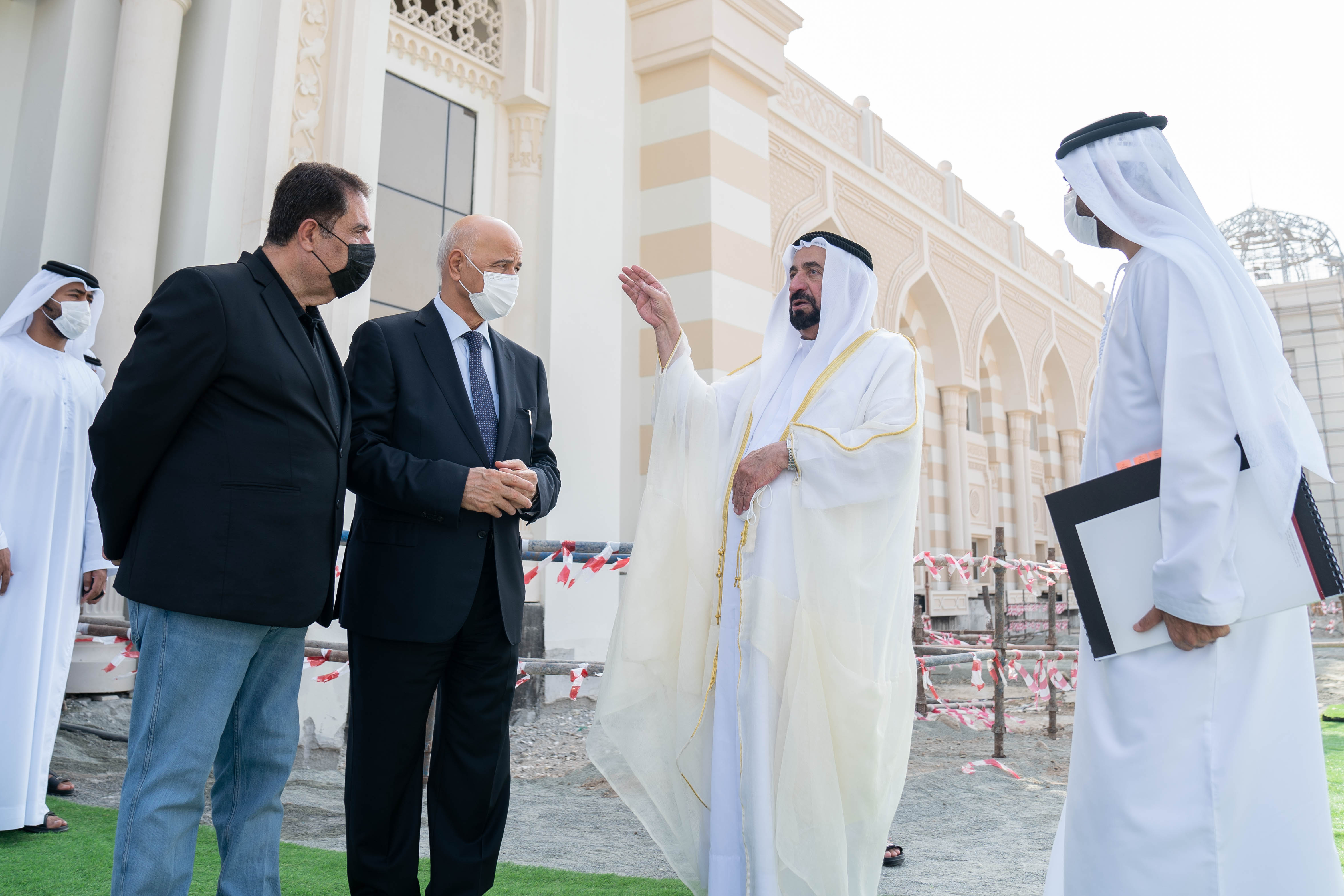 The Khorfakkan University in Sharjah is witnessing steady progress on its expansion project, which will see several key additions including new university buildings and facilities, and these will be completed in time for the upcoming academic year.
The expansion work will see the construction of a new administrative building that will include administrative offices, service offices and meeting rooms, in addition to separate classroom buildings for male and female students, reported Wam.
Each of these buildings includes classrooms, computer laboratories, administrative offices in addition to meeting and prayer rooms. The project also includes the implementation of an internal road and parking lots.
HH Dr Sheikh Sultan bin Muhammad Al Qasimi, Supreme Council Member and Ruler of Sharjah, after an inspection tour of the project, directed the authorities to set up a number of new service buildings, such as housing for teaching staff and another for students, along with a gym for male students.
He also directed the establishment of outdoor playgrounds, one of which will include stands and basic facilities, in addition to secondary playgrounds for various games.
Dr Sheikh Sultan was later briefed by Ali bin Shaheen Al Suwaidi, Chairman of the Sharjah Department of Public Works, on the work progress of the project and the stages accomplished so far.
Share