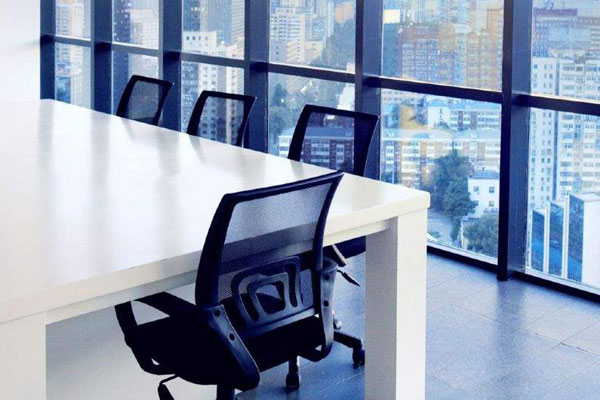 Fit-out costs in key office markets around the world have continued to climb with inflation, rising an average of 10%, according to leading property expert Savills.
Increased rents in many markets are also contributing to higher total net effective costs for prime office occupiers, which include fit-out costs, rents and other costs, stated Savills in its latest Prime Office Costs (SPOC) analysis for Q3 2022.
Overall, the markets which have seen the largest increases in net effective costs over the quarter ended September are largely clustered in the EMEA (Europe, Middle East and Africa) region, including Dublin (+7%), London City (+5%), Dubai (+3%), and Berlin (+3%).
Fit-out cost inflation varies slightly by region, said Savills, from 14% year-on-year (YOY) on average in EMEA, to 9% YOY in Asia Pacific and 7% YOY in North America, as global supply chain issues have affected all markets, albeit to varying degrees.
However, rental rises have seen much greater variation. European and Middle Eastern prime CBD office markets have seen an increase in average gross rents of 6% over the past year, due to both index-linked rental increases and higher energy costs, which are often factored into service charges, said the statement from Savills.
Furthermore, low vacancy rates in the core markets have supported an increase in asking rents, especially in the Middle East, it stated.
Swapnil Pillai, Associate Director – Research at Savills Middle East said: "The UAE economy is projected to grow around 6 -7% in 2022, making it one of the high-growth markets in the world. Economic growth combined with the government’s push towards diversification and policy changes to promote business and long-term residence has led to a strong interest from corporates to expand in or enter the UAE."
"Demand has been concentrated across prime properties, leading to limited availability and an increase in rents. An increase in fit-out costs due to inflationary pressures has further contributed to the overall increase in occupancy cost," he added.
Meanwhile, Savills said, most markets in Asia Pacific and North America haven’t seen large changes in rental costs.
The rising costs are also slowing down development and refurbishment activity, creating shortages of prime, sustainable office spaces, it stated.
Matthew Fitzgerald, the Director EMEA for Tenant Advisory, said: "The last quarter is when occupiers have really started to feel the effects of rising inflation in both fit-out and rental costs, particularly in EMEA which is recording the highest average rises in both."
"It’s unfortunate that these price rises come at a time when more needs to be spent on ‘green’ buildings and retrofitting existing stock to match the demand for more sustainable property, which creates complexity when considering long-term options," he added.-Tr
Share