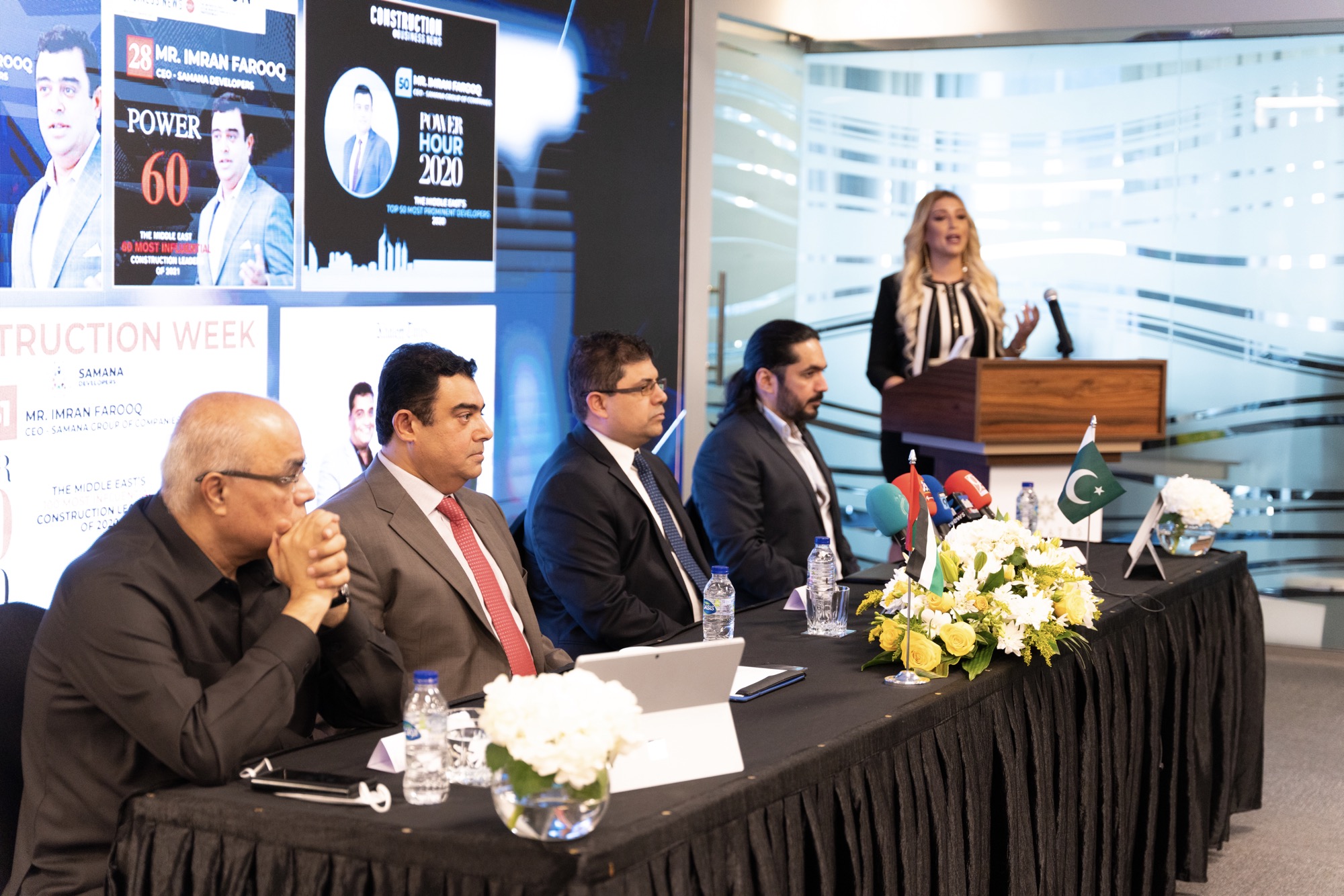 Dubai-based Samana Developers has announced its foray into Pakistan’s real estate market with the launch of a new company, Emirates Developers, set up in partnership with H&S Real Estate, a Dubai brokerage agency.
The new firm, Emirates Developers will build mixed-used resort-themed communities in the tourist hotspots of Pakistan.
The agreement was signing in the presence of Hassan Afzal Khan, Consul-General of Pakistan to Dubai, along with officials of the Consulate General of Pakistan, Samana Developers and H&S Real Estate.
Lauding the new entity, Khan said: "It is a proud moment for all of us and for the Pakistani community in Dubai that we are witnessing a double success story of Samana Developers and H&S Real Estate going to be replicated in Pakistan."
"I believe the two well reputed real estate companies with their vision are going to create a new milestone in the real estate sector of Pakistan and attract much-needed investment to our homeland," he added.
Emirates Developers will be launching its first mega project at a tourist hotspot of Pakistan in January.
Share