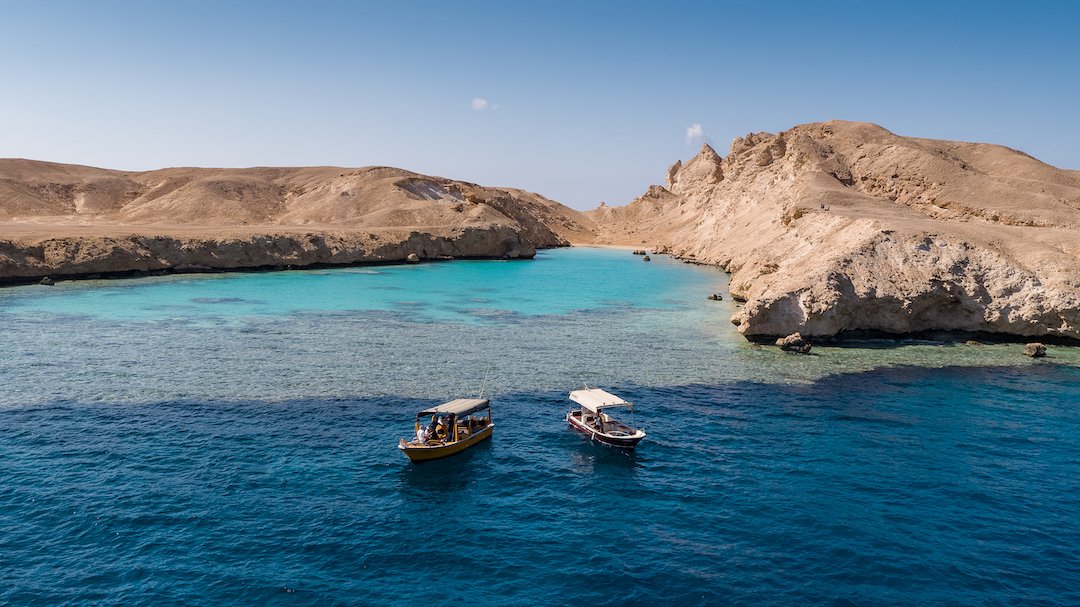 Saudi Arabia's futuristic $500-billion new city Neom played host to nearly 150 design and construction companies who visited the project site over the last four days and held discussions with its top officials on future collaboration.
The meeting included an introductory session by Neom aimed at demonstrating to the participants its ambitious vision and plans that support Vision 2030, and the ambitious direction of HRH Crown Prince Mohammed bin Salman bin Abdulaziz, towards building a better future.
Neom is currently seeking contractors and investors for the giga project, which is located in northwest of Saudi Arabia, on the Red Sea coast.
The representatives of these global companies visited the 12-sq-km logistics park, featuring the construction villages with labour communities of up to 30,000 workers, as well as offices, warehouses, and construction service establishments, according to a SPA report.
"Neom is interested in the future of design and construction, and presents a positive image of how projects should be," remarked its CEO Nadhmi Al Nasr.
"The scale and complexity of this project requires strong partnerships between Neom and the entire industry value chain to make the giga project’s vision a reality," he added.
Chief Projects Officer Brett Smythe said: "What we witnessed in this meeting confirms the great interest in what we are aiming to achieve here in Neom. This interest is not only related to the size of the project, but also to the way the work is being implemented."
"We are serious about building Neom in a completely different manner and we are working to steer the sector towards technological progress, increased innovation, and efficiency," he added.
Al Nasr said Neom is the cornerstone in supporting the realisation of the kingdom’s Vision 2030 in terms of diversifying sources of income and is featured by its uniqueness in terms of the future of the vision and the magnitude and diversity of businesses and projects.
The Saudi giga development, through its The Line project, aims to create 380,000 jobs and achieve and add an income of SR180 billion ($48 billion) to GDP by 2030, it added.-TradeArabia News Service
Share