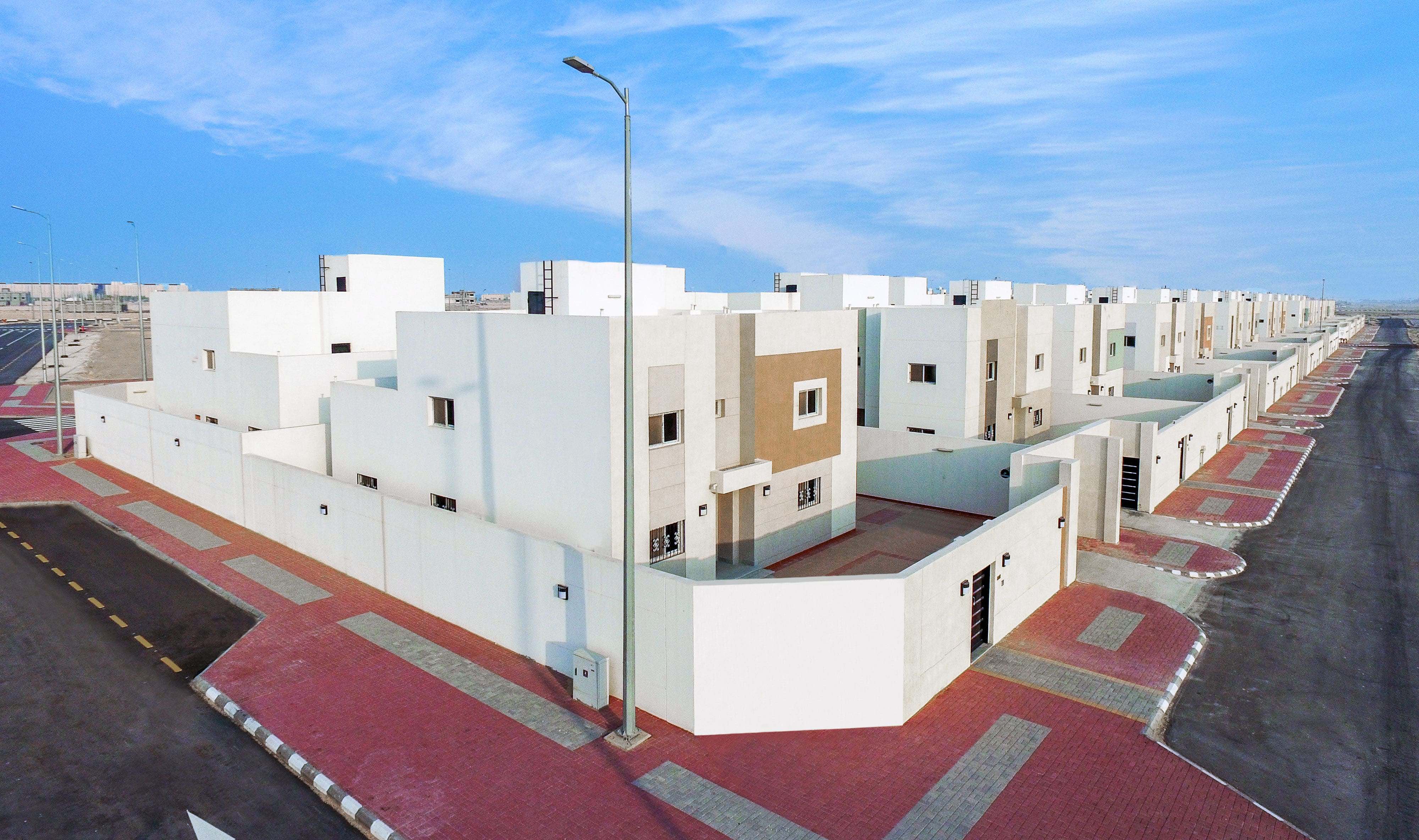 Saudi Arabia has announced that it has delivered around 500 residential villas as part of its Al Ahsa Housing Project in June under the Sakani programme. These housing units are spread over ​more than 470,660 sq m area in the southern side of the city of Hofuf in the Eastern Province.
The key initiative come as part of the government's continuous efforts to provide housing options and various financing solutions to meet the housing desires of Saudi families, said a statement from Sakani.
The ministry's ready-made housing projects are being distributed in a number of cities and governorates of the kingdom.
Under this plan, around 42 projects are being implemented that, on completion, will provide about 14,000 villa housing units, each with an area of ​​500 sq m, and are characterized by the integration of infrastructure and the availability of green spaces and public parks, in addition to the allocation of sites for utilities.
According to senior officials, Sakani has managed to serve 100,449 families from the beginning of this year until the end of May, of which 78,349 families lived in their homes, through the various housing and financing options provided by the programme.
These included residential plot and the option to obtain a subsidized real estate loan to purchase ready and under construction housing units, in addition to the option of self-construction, they stated.
With this, the total number of families benefiting from Sakani during the first half has reached 111,568 families.
It is in continuation with Sakani's efforts to enable Saudi families to have their own homes and also to boost the percentage of Saudi families' ownership to 70% in the next 10 years in accordance with the
objectives of the Housing Program - one of the programs of the Kingdom's Vision 2030, they added.-TradeArabia News Service
Share