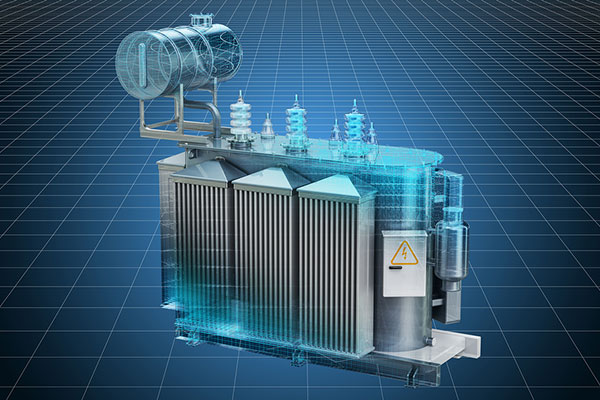 Saudi Arabia’s power and distribution transformer market revenues are projected to decline at a compound annual growth rate (CAGR) of 0.3 per cent during 2019-25, said 6Wrsearch in a new report.

The transformer market declined in terms of revenue as well as volume in past few years due to economic slump in the kingdom. However, upcoming projects such as $500-billion Neom City, $100-billion King Abdullah Economic City, $27-billion Jazan Economic City, $22.5-billion Riyadh Metro project and $1.4-billion GCC Power Grid Interconnection project would surge the demand for transformers across the country, said the report.

Kanika Arora, research analyst, 6Wresearch, said: "315.1 KVA- 5000 KVA and above 50 MVA power ratings transformer held majority of the revenue shares in 2018 for distribution transformers and power transformers respectively and are anticipated to maintain its dominance during the forecast period as these are extensively utilized in the power transmission and distribution networks.”

"Amongst all the applications, the power utility segment held major of the revenue share in 2018 and is expected to maintain its dominance during the forecast period on account of government initiatives to strengthen and restructure power sector of the kingdom," Arora added.

Ravi Bhandari, manager, 6Wresearch, said: "Saudi Arabia distribution transformer acquired majority of the revenue share in the overall transformer market of Saudi Arabia and the same trend is expected to continue during the forecast period as well."

Government plans to boost the installed power capacity of the Kingdom on account of yearly increase in electricity consumption due to growing population, replacement and reinforcement of existing distribution network infrastructure as well as implementation of smart grid technology are some of the key factors which are expected to revive the demand of transformers in Saudi Arabia, the report said.