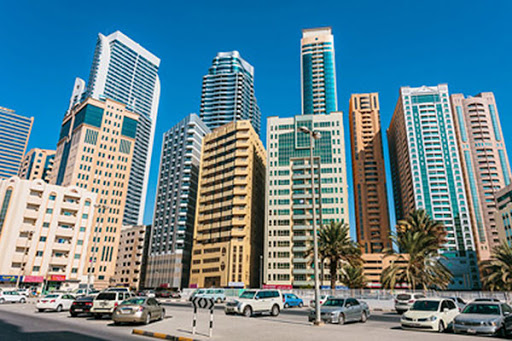 Sharjah Municipality has announced that the contractual value of building permits in the emirate during the first six months of the year had grown to hit AED9.344 billion ($2.54 billion), while the contractual value of building permits for which certificates of completion were issued stood at AED3.26 billion ($888 million), thus reflecting the great role of the emirate in attracting investors.
The engineering and buildings sector achieved many milestones during H1 in various fields, including those related to the development of infrastructure and services, which contributed to the high rate of engineering growth in the emirate, it stated.
A total of 10,650 engineering permits were issued, and more than 37,721 inspection visits were organised for various areas of Sharjah city, and the transactions submitted online reached 12,266 transactions during the first half of this year, it added.
Obaid Saeed Al Tunaiji, Director General of Sharjah Municipality, the Building Permits Department had completed 1,824 applications for accrediting engineering plans, and issued 1,265 building permits, and 1,169 certificates for accrediting engineering plans.
The municipality, he stated, was working through the engineering and buildings sector to update and develop construction and building standards on an ongoing basis to keep pace with the urban and population boom in the emirate and in line with international standards.
This is mainly to achieve the visions and directions of the emirate in enhancing its role as an investment destination that provides great services and facilities to investors, he added.-TradeArabia News Service
Share