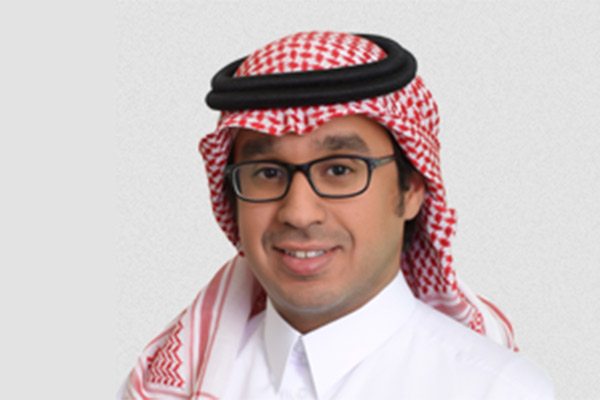 It is the largest IPO in Saudi Arabia since Saudi Aramco's public offering in 2019. The institutional investor tranche, which was marketed domestically and internationally to raise more than $1 billion from investors under Regulation S, accounted for 90 percent of the IPO and was 248 times oversubscribed, attracting funds exceeding SR1.127 trillion (over $300 billion) – an unprecedented sum for a Saudi IPO.

Acwa Power is a developer, investor and operator of power generation (including renewable energy) and desalinated water production plants.

A strong contingent of lawyers from both AS&H and Clifford Chance advised on this transaction.
The AS&H team was led by Mansoor Alhagbani, Partner, Head of the Capital Markets & Financial Regulatory, with support from associates. A cross-border Clifford Chance team was jointly led by Dubai-based Partner and Head of the Middle East Equity Capital Markets Practice, Mike Taylor, and Paris-based US Securities Partner Alex Bafi.