Bahrain plans to build over 1,300 new flats in Salman City 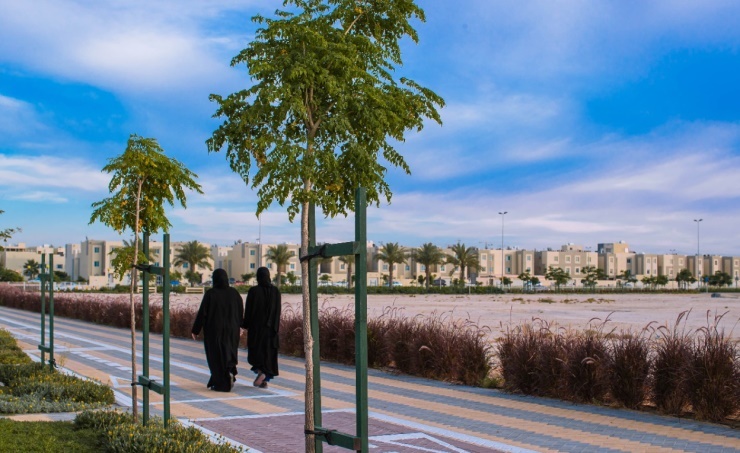 Bahrain has announced plans to build a total of 1,382 flats on Island 12 of the Salman City as part of a massive residential development project worth BD123 million ($324 million). The project is likely to be completed by the second quarter of 2023.
It is also part of the Government Action Plan (GAP) which stipulates the construction of 25,000 flats and meet the needs of applicants who are on the waiting list.
The massive Salman City has been designed to cover 740 hectares on the northwestern coast of Bahrain.
Announcing the project, Housing Minister Bassem Al Hamer said these flats will be built as part of the general blueprint of the Salman City and is likely to be ready by the second quarter of 2023.
The minister stressed the importance of the project in meeting growing demand of flats in the Northern Governorate and other areas.
Al Hamer said the ministry is focusing on sustainable development and in the Salman City project too it will be using renewable energy and recyclable materials. The project will also boast open areas, cycling lanes and children’s gardens.
"Most of the flats have been designed to look out on green spaces – parks, gardens and 40km-long beachfront cycling and walking lanes," he added.-TradeArabia News Service
Share