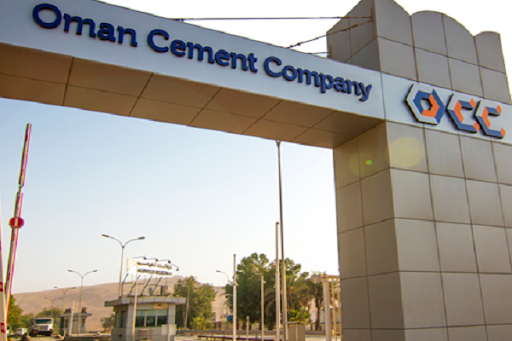 Oman is considering the sale of its stake in Oman Cement Company, said a report citing people with knowledge of the matter.
The sultanate is speaking to advisers about selling its nearly 54% holding in the company, according to the people, who asked not to be identified because the information is private, the Bloomberg report said.
The stake could be worth just over $100 million based on its current market price.
The government has been seeking ways to tame its budget deficit and steady an economy hit by last year’s decline in oil prices and the coronavirus pandemic.
It’s pushed through reforms including cutting spending, slashing government jobs and introducing a value-added tax in April.
Over the last decade, Oman Cement has been facing intense competition from producers of the building material from the UAE.
Competitive pricing, coupled with increased operating expenses in the form of higher energy costs, has weighed on the business while construction activity has slowed.
Oman Cement has lost around half its market value in the past five years, according to data compiled by Bloomberg.
However, the sources said no final decisions have been made yet and the state could also decide to retain the stake.
CEO Salem AlHajry denied any plans for now to divest shares in the company and stated that the government’s focus was on growing the business.
The Oman Investment Authority, the country’s wealth fund that controls the stake, couldn’t be reached immediately for comment.
Share