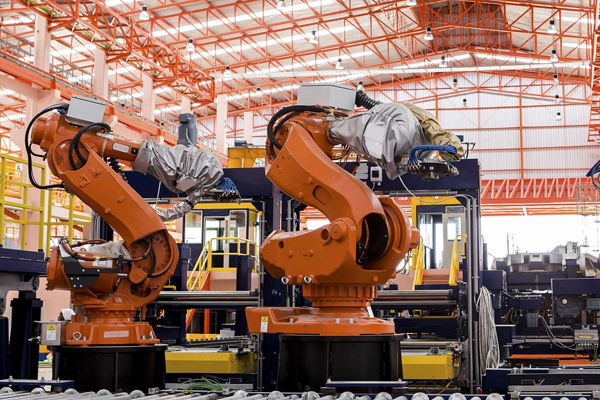 The need for VpCI-277 arose from a major automotive manufacturer who was using one of Cortec’s VpCI products to protect parts during temporary storage and overseas shipping.

"They were pleased with the protection achieved by applying a tenacious VpCI film to the metal parts. However, they needed a rust preventative with a drier film and a low VOC that would also meet their solvent-based specification," said a company spokesman.

VpCI-277 leaves a dry, non-tacky, virtually undetectable film on the metal surface. The film has many advantages:

The new product is set to provide corrosion protection for up to two years of indoor storage - or during domestic or international shipments when combined with VpCI packaging materials, said the spokesman.

This is because metal work-pieces risk flash corrosion as they frequently sit in temporary storage awaiting the next step in the manufacturing or assembly process. Applying a rust preventative protects the parts but often requires an additional step of cleaning before the components can go through the next phase of the process, he stated.

An important characteristic of Cortec’s innovative products is their ability to streamline processes for more efficient manufacturing, assembly, storage, or shipping, the spokesman explained.

The goal is to achieve quality protection while eliminating steps, improving tact time, and reducing the use of additional materials, he added.-TradeArabia News Service