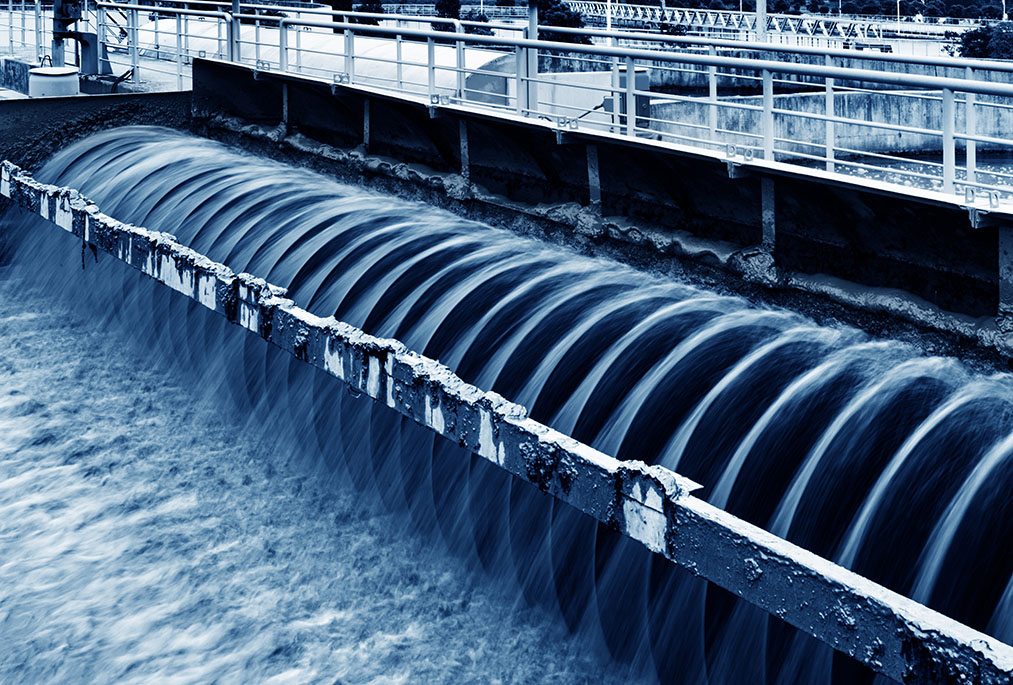 Saudi Arabia has announced plans to launch 93 projects worth SR8.5 billion ($2.26 billion), mainly linked to utility infrastructure development, in the kingdom.
The projects, which are mainly aimed at boosting the environment, water and agriculture system in the region, will be inaugurated by Prince Faisal bin Bandar bin Abdulaziz, Governor of Riyadh region, at a special ceremony held tomorrow (June 30) in the capital.
These are set to be implemented by Saline Water Conversion Corporation (SWCC), the National Water Company and the National Center for Vegetation Cover and Combating Desertification in co-ordination with the Saudi Undersecretary for Water, said senior government officials.
These projects will support water and environmental sustainability and raise the operational efficiency of waterway transportation and distribution, they added.-TradeArabia News Service
Share