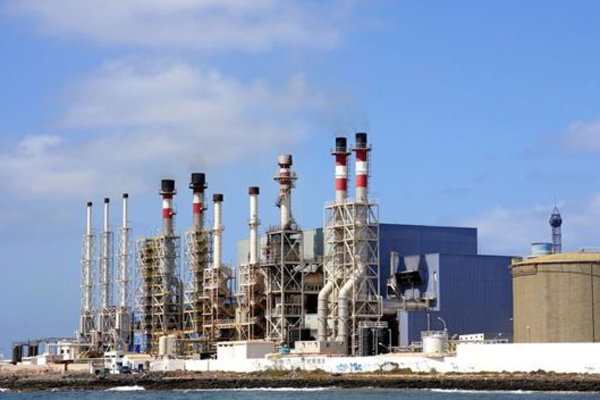 GS Engineering & Construction, a leading Korean EPC contractor, said its key subsidiary GS Inima, has started work on the Barka 5 Independent Water Plant in Oman.
GS Engineering & Construction has signed financing documents for GS Inima’s project to build a Barka 5 Independent Water Plant in Oman, a deal reached with Oman Power & Water Procurement Co. in 2020, reported Korea Herald, citing company documents.
The seawater desalination project, which is being set up at an estimated cost of 2.4 trillion won ($1.86 billion) in Oman, will be able to desalinate 100,000 cu m of water per day.
Of the $130 million that will be needed for building the plant, GS E&C will be procuring 70% of the expenses from the Export-Import Bank of Korea, and 30% from KEB Hana Bank, stated the report.
The Barka 5 Independent Water Plant, which is being implemented on a build-own-operate (BOO) model, is likely to start operations in 2024.
Under this BOO model, GS Inima will run the plant for 20 years, along with financing and construction.
The firm - which get its name following the GS E&C's acquisition of Spanish water treatment company Inima in 2011 - is expected to rake in some 700 billion won in revenue, stated the report, citing a company official.
"The full-fledged Oman Barka project will serve as an opportunity to expand our technology not only in the Middle East but also in Asian markets," said the official.
"The water treatment project is GS E&C’s future growth engine and representative eco-friendly project, and will solidify our status as a global leader in this field," he added.
Share