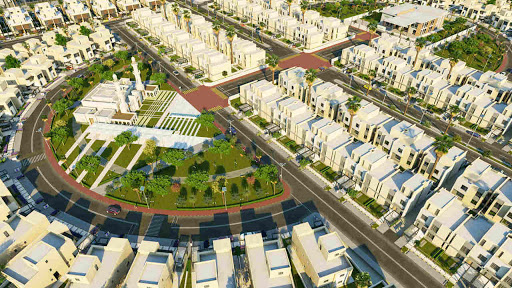 Saudi Arabia has issued a total of 3,181 new contracts for residential plots in December under its Sakani Housing programme.
These plots, measuring 450 to 527 sq m, are located in capital Riyadh, Makkah, Qassim, Asir, Jazan, Najran regions and the Eastern Province region of the kingdom, said a statement from Sakani.
These contracts are in line with the ministry's aim to provide home ownership to 70 per cent of the Saudi families by 2030, it stated.
On the plot locations, Sakani said the lion's share of these plots are in Makkah totalling 719 followed by 638 in Riyadh region, 464 in Al Qassim, 268 in Jizan and 225 in the eastern region.
In addition to this, 184 plots are located in the Madinah region, 172 in Asir, 156 in Tabuk, 138 in Hail, 136 in Najran, 36 in Al Jouf, 25 in Al Baha region and 20 in the northern border, it added.
"These beneficiaries are being given the option to purchase housing units within the Ministry’s projects, or to purchase housing units developed under public private partnership (PPP) programme," said a Sakani spokesman.
"Also they have the option to buy ready-made housing units from the market or obtain a subsidized mortgage 100% profits for those who own land to build their homes on their own," he stated.
"Since its launch in 2017, the total beneficiaries of Sakani has surged to more than a million families from all housing options and financing solutions," he added.-TradeArabia News Service
Share